Protein PHF3 and its influence on autism and glioblastoma development.

According to the program that our DNA contains, human cells produce proteins that perform specific functions. An important step is reading DNA and rewriting information in mRNA so-called transcription. A multicenter study with the participation of MedUni Wien showed for the first time that the PHF3 protein plays an important role in transcription: the reading process is modulated by its binding to the enzyme RNA polymerase II (POL II). PHF3 binds to POL II through a specific point on its surface the domain SPOC. If SPOC is defective or absent, PHF3 cannot communicate and undesirable changes in nerve cell production occur. This could be one of the causes of autism and glioblastoma. The research is published in the renowned journal Nature Communications.

The focus is on the PHF3 protein. The fact is that autistic people often have mutations in PHF3 and that only very small amounts of PHF3 can be found in glioblastomas (the most common malignant brain tumors).

Study leader Dea Slade, molecular biologist at Max Perutz Laboratories (an enterprise between the Medical University of Vienna and the University of Vienna), and from September 2021 at the University Hospital for Radiation Oncology at MedUni Wien and Vienna General Hospital (AKH), ​​as well as a member of the Comprehensive Cancer Center of both institutions explains: “In our work, we were not only able to prove, as the first research group in the world, that PHF3 is a transcription factor and that it binds to POL II via the domain SPOC, but also to show that the protein has a significant effect on the formation of nerve cells, that is the differentiation of neurons through the domain SPOC. If the protein was absent nerve cells could not form up that means a bound between the absence of PHF3 or SPOC and the development of autism and glioblastoma.”.

The study was carried out on cell lines at different angles. Slade says “We investigated the biochemical interaction of PHF3 or SPOC with POL II, as well as its interaction at the cellular level, that shows how the protein affects the cell´s function. And last but not least. We also explored the level of differentiation, and the impact on the cellular network. This gives us a very detailed understanding of the role that PHF3 plays in the neuronal cells development. “

To get more accurate results which can be applied to humans, the team´s next step is to test it on animals.

Search on the site 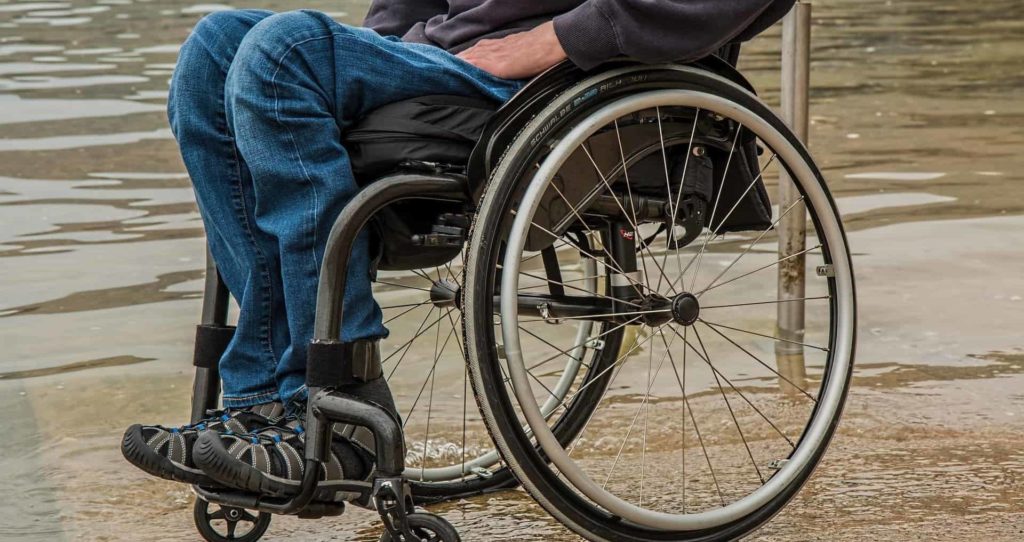 Diagnosis of ALS by blood tests may allow more accurate detection of ALS at an earlier stage of the disease, a recent study by scientists has shown. 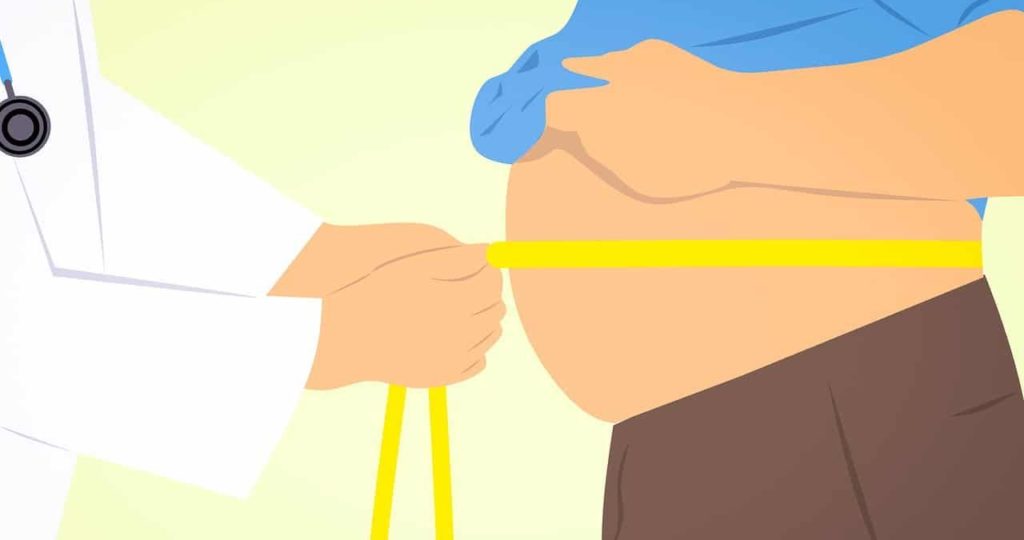 Bariatric surgery prolongs the life of patients and improves their quality of life.

Bariatric surgery prolongs the life of patients, improves its quality and provides cost savings for the healthcare system.

Read More
View More
We use cookies on our website to give you the most relevant experience by remembering your preferences and repeat visits. By clicking “Accept All”, you consent to the use of ALL the cookies. However, you may visit "Cookie Settings" to provide a controlled consent.
Cookie SettingsAccept All
Manage consent

This website uses cookies to improve your experience while you navigate through the website. Out of these, the cookies that are categorized as necessary are stored on your browser as they are essential for the working of basic functionalities of the website. We also use third-party cookies that help us analyze and understand how you use this website. These cookies will be stored in your browser only with your consent. You also have the option to opt-out of these cookies. But opting out of some of these cookies may affect your browsing experience.
SAVE & ACCEPT